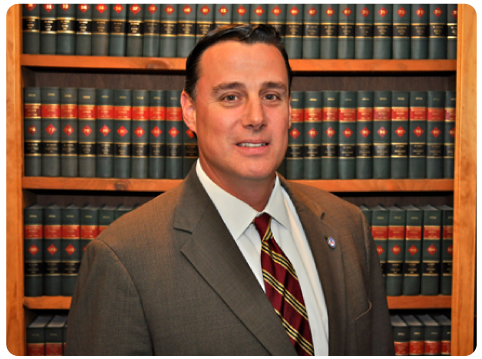 As an Assistant District Attorney for Suffolk County, Mr. Palumbo handled thousands of criminal cases, both felony and misdemeanor. He was the lead attorney in over 50 trials and handled cases including charges such as Manslaughter, Rape, Robbery, Narcotics Sales and Attempted Murder. After establishing himself as seasoned trial attorney, Mr. Palumbo was promoted to the position of Trial Supervisor for the five eastern Townships of Suffolk County (Southampton, Easthampton, Riverhead, Southold and Shelter Island), overseeing all of the trials in the East End.

In 2004, Mr. Palumbo left the District Attorney's Office, he now focuses his practice on criminal defense and plaintiff's personal injury in the areas of Automobile Accidents, Construction Site Accidents, Product Liability and General Negligence in both the State and Federal Courts. Mr. Palumbo's accomplishments earned him recognition in Who's Who in American Law in 2007. Mr. Palumbo earned his undergraduate degree from Lafayette College and his law degree from St. John's University where he was a member of the Moot Court Honor Society. He has lectured at local schools and Dowling College about Criminal Law.

After graduation from Colby College and St. John's Law School, Tracy L. Karsch-Palumbo started her career as an associate for the law Firm of Sullivan, Papain, Block, McGrath & Cannavo. Assigned to the firm's Medical Malpractice Unit in Lower Manhattan, Mrs. Karsch handled all types of personal injury cases, concentrating on plaintiff's who suffered injuries due to a medical professional's failure to diagnose cancer.

After relocating to the East End, Mrs. Karsch-Palumbo joined the law firm of Twomey, Latham, Shea & Kelley in Riverhead. She widened her law practice to include Real Estate, Land Use and Commercial Litigation. Her practice is focused on Personal Injury, General Litigation, Land Use and Real Estate.